Data-driven Policing: The Hardwiring of Discriminatory Policing Practices Across Europe

Law enforcement agencies present technology as 'race' neutral, independent of bias, and objective in their endeavour to prevent crime and offending behaviour. Such claims overlook the overwhelming evidence of discriminatory policing against racialised minority and migrant communities across Europe. For people of African, Arab, Asian and Roma descent, alongside religious minority communities, encounters with law enforcement agencies of many European countries are higher than for majority white populations. Whether in interactions with the police or numbers in prisons, European criminal justice systems are policing minority groups according to myths and stereotypes about the level of 'risk' they pose, rather than their behaviour. This report explains the potential effects of the increased use of data-driven technologies for minority groups and communities. It combines our collective understanding of criminological processes of criminalisation with information about the incursion of new technologies into contemporary policing. There is an urgency to consider the potential (mis)uses of data-driven police technologies for racialised minority groups. At present, we face (public and private) organisational silences that conceal technology from public scrutiny and accountability. This is further complicated through ongoing debates concerning the reliability, validity and/or ethics of data use upon which much of these new tools are based. 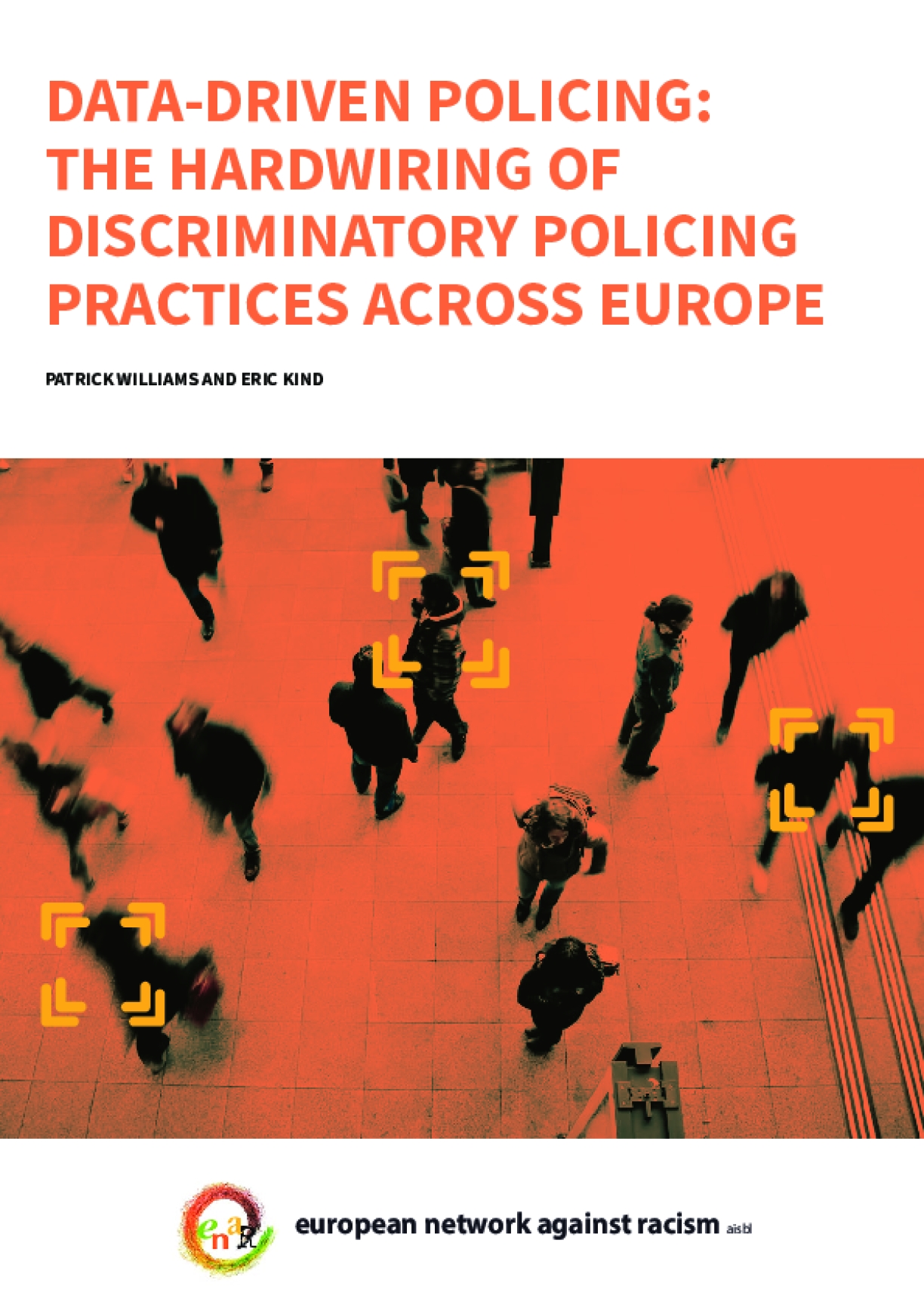