Under Xi Jinping, China has become more vocal about its dissatisfaction with the existing international order. Whereas its posture used to be mostly defensive, it has recently engaged in a more forward-leaning, assertive effort to reshape the system. Xi is confident in China's growing material power but is aware that the country still lacks "discourse power"—the ability to exert influence over the formulations and ideas that underpin the international order. Although the Chinese leadership has mobilized intellectual resources to fill this gap, it has not explicitly laid out an alternative vision of what the world should look like. However, a close reading of ongoing internal discussions and debates suggests that China's vision for a future system under its helm draws inspiration from traditional Chinese thought and past historical experiences. The collective intellectual effort reflects a yearning for partial hegemony, loosely exercised over large portions of the "global South"—a space that would be free from Western influence and purged of liberal ideals. The contours of this new system would not be traced along precise geographic or ideological lines but be defined by the degree of deference that those within China's sphere of influence are willing to offer Beijing. 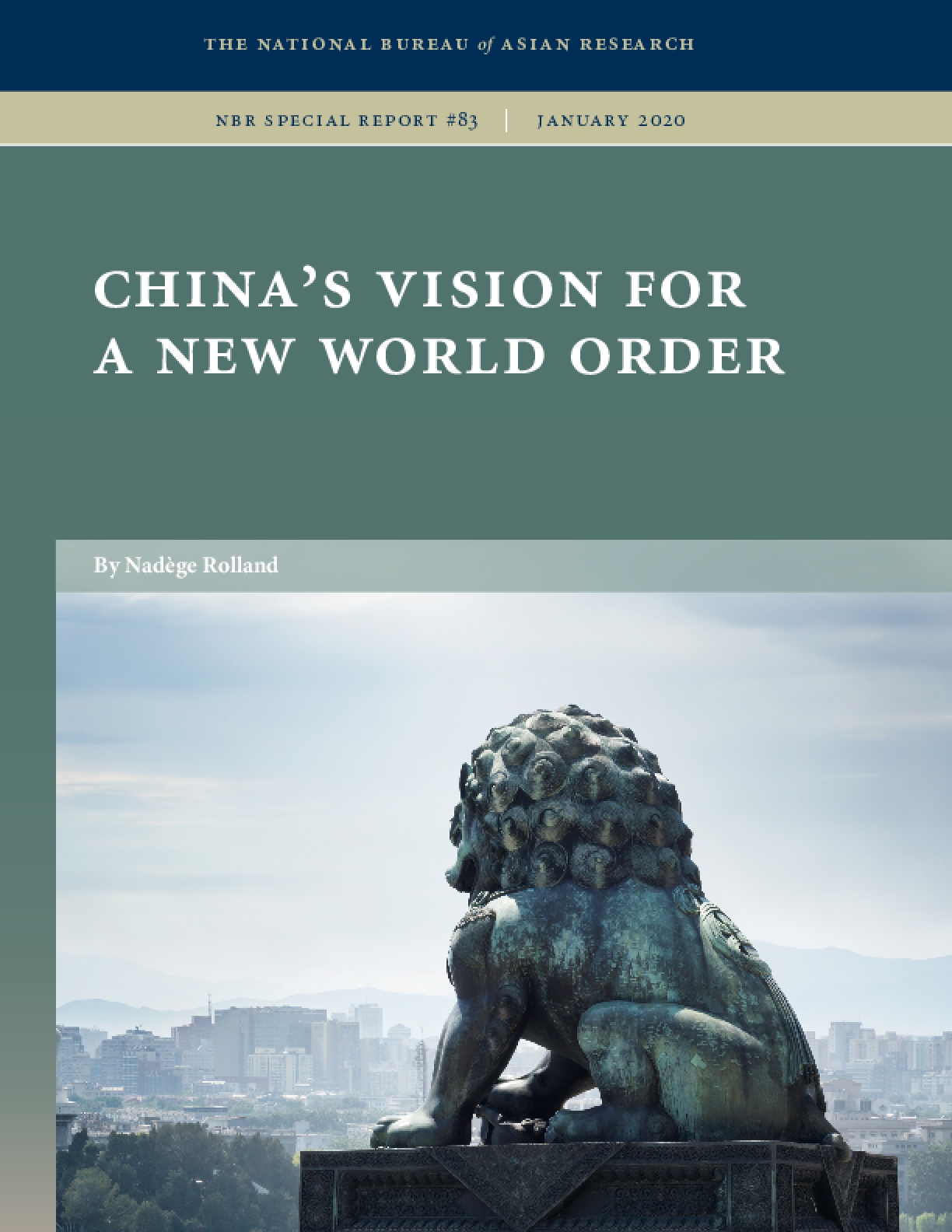