The use of armed drones in the European Union has become a topic rife with controversy and misinformation. This report gives a comprehensive and in-depth overview of the approach to, and use of, armed drones in five European countries: Germany, the Netherlands, Italy, France, and the United Kingdom. Further, the report is intended to start a wider debate about armed drones in Europe and to serve as a guide on this topic for the European Parliament. 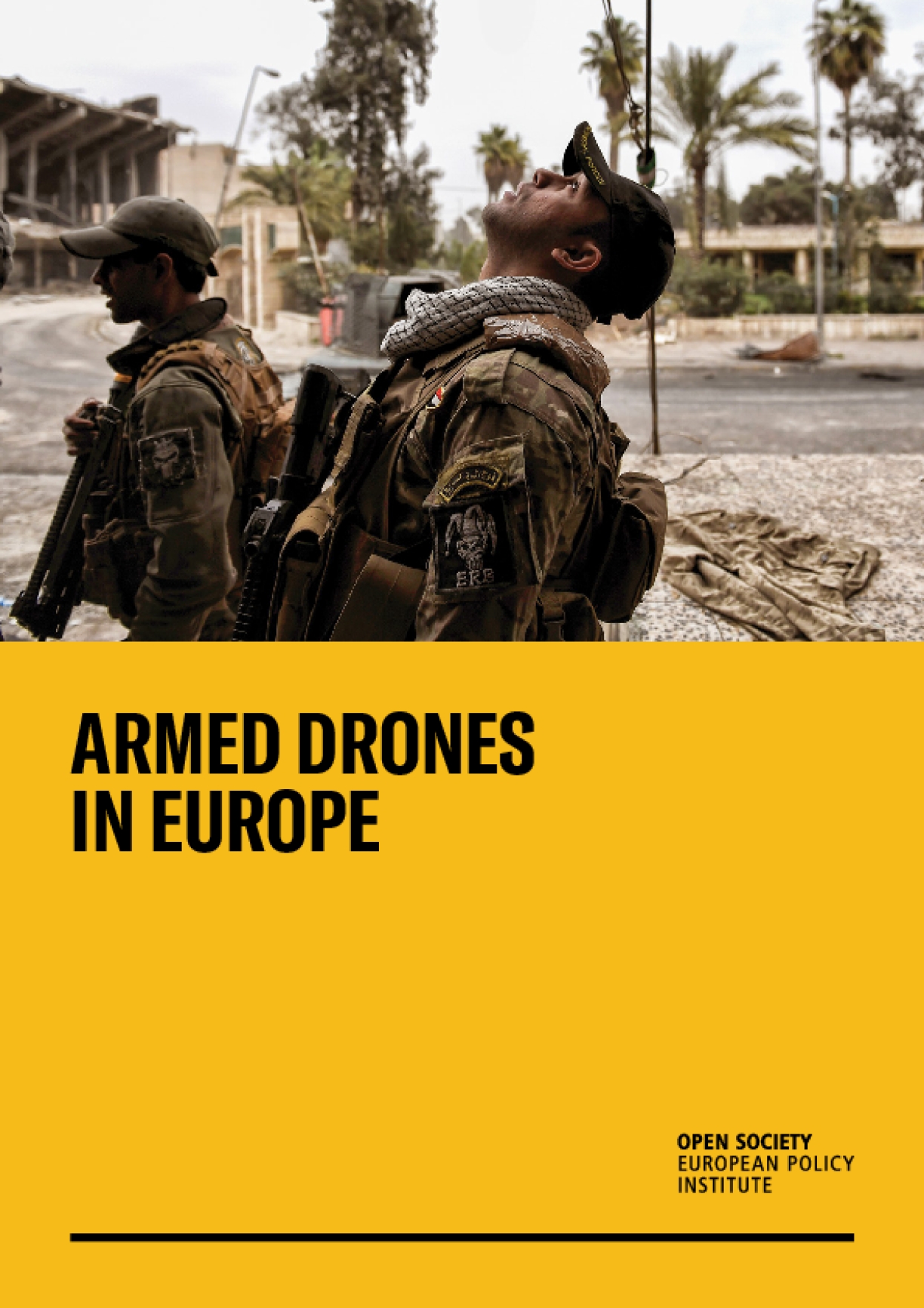